The time we’ve all been waiting for is almost here. You are informed about how to produce corals in an environment that is advantageous for their growth. Let’s have a look at some popular corals that we personally think are perfect for new reefers. The five beautiful kinds of beginner-friendly coral we describe below are only the tip of the iceberg. Make sure you check back to this one later for even more ideas and encouragement!

The first kind of coral on the list is the toadstool coral. Toadstools are so called because they resemble mushrooms so closely. Different kinds of coral, such as the weeping willow toadstool and toadstool leathers, make up this lps coral genus. They can make their own meals, can function in dim to moderate illumination, and can be placed anyplace. Since toadstools have a quick development rate and may reach extremely huge, it is wise to make preparations in advance.

The toadstool leather corals may have polyps. The polyps move in a pleasingly harmonic way despite the presence of the uneven current. This is an extremely magnificent viewing point. Similar to other corals, weeping willow toadstool coral grows quickly and eats any extra nutrients in the water from overfeeding or poor filtration. Because of this, the other corals in the aquarium are safer.

Here come the interesting mushroom corals. Mushroom coral is another common species that is highly sought after by reefers from all over the globe. There is a good chance that these soft corals need the least amount of attention and work to grow. They may be acquired in a wide variety of eye-catching colours at very affordable costs. Even if you want to eventually grow other species in your greenhouse, you will need to keep a close check on these plants due to how fast they develop.

Mushroom corals, in truth, do best in low-light environments with near-still water. So, if you’re worried about operating the various fixtures (lights, powerheads, wavemakers, etc.), don’t be. The mushroom is your best bet. They can photosynthesise, thrive with added nutrients, and pose no threat to aquarium inhabitants.

On the list, “Pulsing Xenia” is the one we’d most suggest. One of the most beautiful and unusual corals you can buy right now is the Pulsing Xenia. They need just a few basic characteristics of the water and a minimal volume of water flow and light to thrive. Furthermore, they adapt well to the closed environments of tanks. Pulsing Xenia corals would be one of the most popular choices because to their beautiful colours and patterns even if they were more challenging to produce. 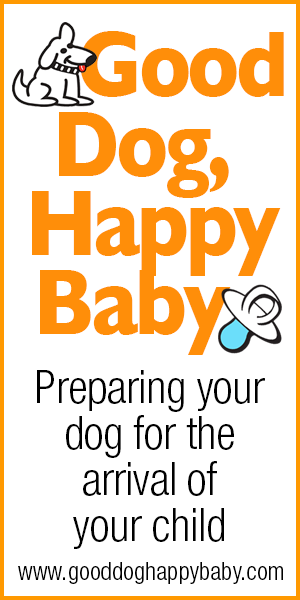